If you’ve been diagnosed with hearing loss in Tucson or Green Valley, there’s more at risk than a little embarrassment over misunderstanding a word or two. Hearing loss has been linked to a number of physical, emotional and social ailments, including accidental injury. Why is this the case? For several reasons, it turns out.

According to statistics from the National Health Interview Survey, 2.8 percent of Americans suffered an accidental injury during a typical three-month period. Adults with hearing loss were twice as likely to suffer an injury; approximately five percent of these individuals were involved in an accident. The data, collected between 2007 and 2015, should make it clear to hearing impaired Arizona residents how important it is to look both ways before crossing the street. Maybe twice, just to be on the safe side. 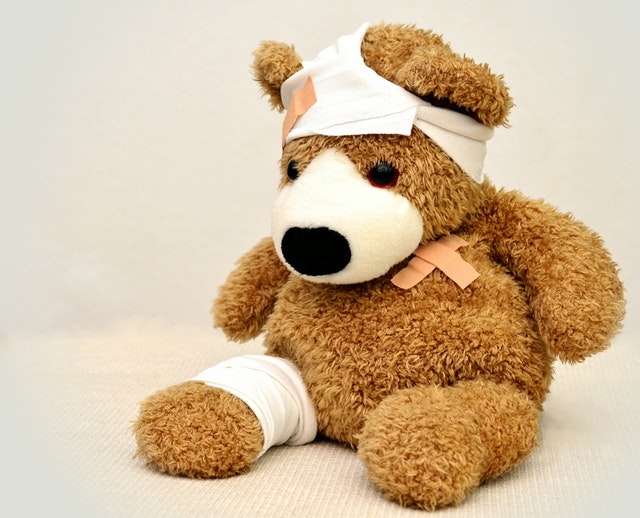 An increased risk of accidents isn’t too surprising when you consider the challenges posed by hearing loss. The inability to hear danger approaching and react in time to avoid it naturally leads to a higher rate of injury. You might not notice an approaching car, for instance, or have time to duck out of the way when an object such as a baseball comes hurtling through the air toward you.

The primary injuries occurred as a result of driving, participating in leisure activities, or just plain working. While the study listed no specific breakdown between categories, it did note that persons with moderate to severe hearing loss had the greatest risk of accidental injury during sports or leisure activities, while those whose hearing was closer to normal experienced only a slight increase in risk.

Conversely, and somewhat surprisingly, individuals with more severe hearing loss experienced fewer on-the-job injuries. It is theorized that these patients are more aware of their loss in ability and, as a result, take extra precautions while at work. Good news for your paycheck; bad news if you were planning on calling in sick due to deafness.

Researchers do point out that because the study group self-reported their degree of hearing loss, the information is somewhat subjective. However, the general trend is clear: hearing loss leads to a higher risk of accidental injury.

Reducing Your Risk of Accidental Injury

As tempting as it may be to stick to the safety and comfort of your bed rather than chance an encounter with the outside world every morning, doing so is impractical (and can lead to bed sores). With a few simple precautions, you can reduce your risk of accidental injury due to your hearing loss.

The most important step you can take if you suspect you may be experiencing hearing loss is to schedule an appointment with your Tucson or Green Valley audiologist for a hearing evaluation. Hearing loss develops so gradually, many people are unaware of the problem until it’s reached a stage that is less easily treatable. Treating your hearing impairment won’t only reduce your risk of accidental injury; it’ll also improve your overall health and happiness and lead to a better overall quality of life.