If you have ever thought you heard something, such as the buzz of the refrigerator or a ringing from the television, only for it to turn out not to be there, then you may have experienced an episode of tinnitus. Tinnitus is the sensation of hearing a sound when no sound is actually present. Almost 20 percent of the population in Tucson and throughout the country reports some degree of tinnitus. 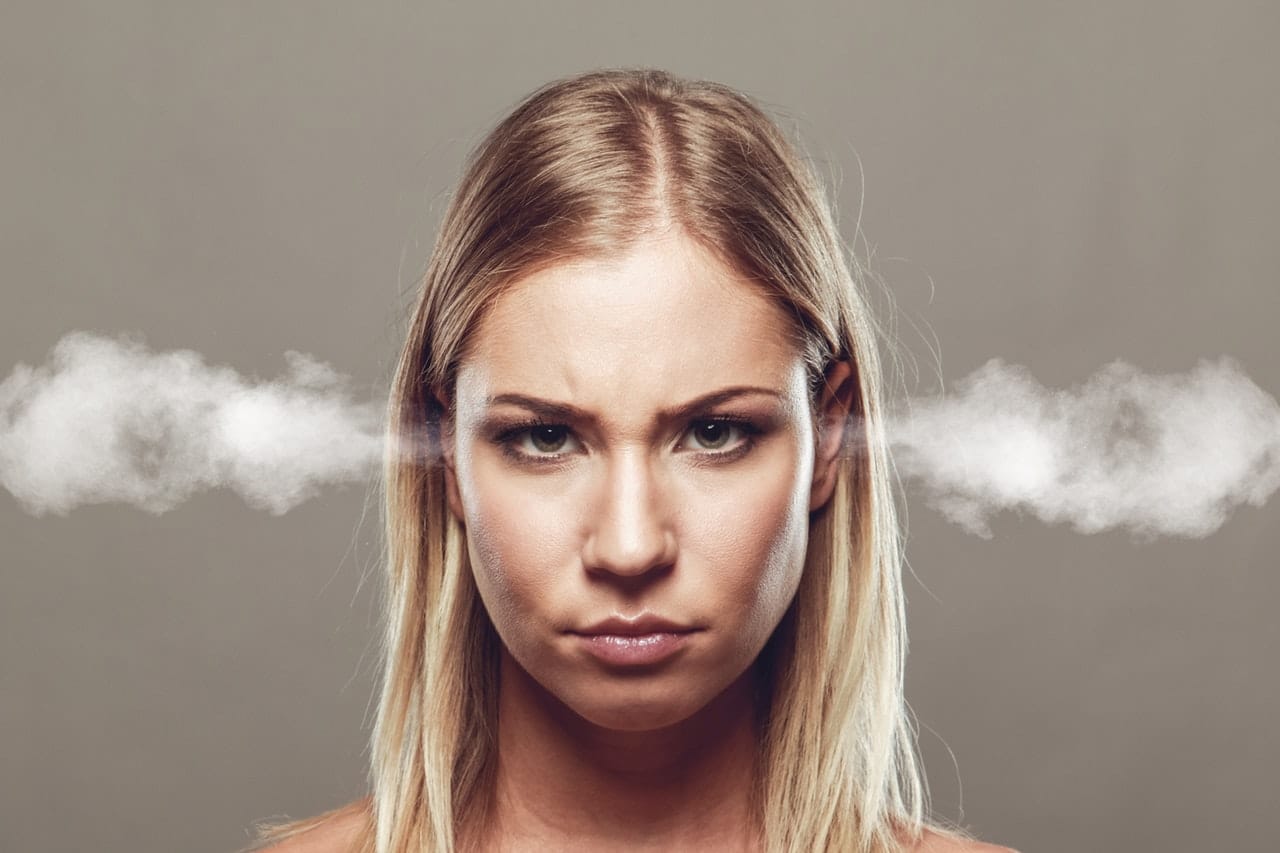 Tinnitus is more than just a ringing in the ear. Sounds may vary in frequency and pitch, and can be heard continually or sporadically. Many with tinnitus also experience fatigue, sleep problems, memory problems, depression and anxiety.

There are two kinds of tinnitus: subjective and objective. The most common type is subjective; it is classified by sounds only you can hear. Objective tinnitus is much rarer and occurs when your Tucson audiologist can actually hear the ringing during an examination.

The most common cause of tinnitus is damage to the inner ear. This can be caused by a number of things, such as age-related hearing loss, exposure to loud noises and earwax blockage.

When a sound wave enters the ear, it causes the hairs that line the inner ear to move. This movement creates an electrical signal, which is sent through the auditory nerve to the brain where it is interpreted as sound.

Once damaged, the hairs can randomly send out electrical impulses. These signals are then interpreted in the brain as a ringing, buzzing, roaring, clicking or hissing.

Beyond inner ear damage, tinnitus is also a common side effect of many disorders. These disorders include:

In addition, there are more than 200 drugs that currently list tinnitus as a side effect. If you are taking one of these drugs, talk to your Tucson doctor before discontinuing use. Cancer drugs, water pills, quinine medications, a few antibiotics and certain antidepressants are the most common drugs to cause tinnitus.

Figuring out the cause of your tinnitus is the first step toward treatment. You do not have to simply live with the buzzing, ringing or roaring. Contact your Tucson audiologist today.