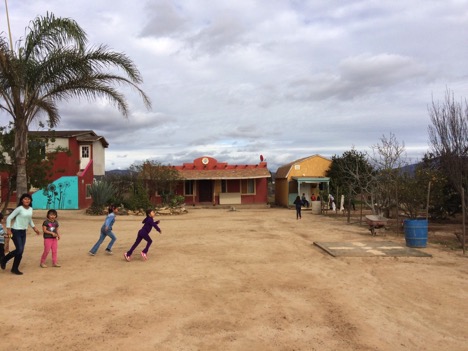 I recently had the opportunity to go on a “hearing mission” in the Baja region of Mexico. An organization called Corazon de Vida (corazondevida.org) helps organize support for a group of orphanages in this part of Mexico. The support comes in many forms: cleaning supplies for the orphanage, personal hygiene items, funding for education, etc. However, they also help facilitate healthcare for the children in these orphanages, including specialties such as dentistry and – now – audiology.

Marcia Heller, a speech-language pathologist from Arizona, learned about Corazon de Vida and contacted them about the possibility of doing hearing screenings at the orphanages. She organized some volunteers, and they went to the orphanages. Hundreds of children had their hearing checked in October of 2015. After doing that trip, a few things became apparent:

-There were still many more children who needed their hearing checked, and new children were always coming into the orphanages…so future trips are going to be necessary.

With these realizations, she reached out to the audiology community to try to get volunteers to join the mission of helping these children hear. And that’s when I heard about the project.

Marcia had done a huge amount of work to organize the program…but there was still more work to be done. After several emails, and speaking on the phone, we had an outline of what our goals were going to be for the trip. One of the goals was to obtain some hearing aids (via donation) so that we can have a way to address hearing loss if/when it was identified. We sent out requests for donations to several non-profit groups and hearing aid manufacturers. Although I was excited about the trip, it was also a bit difficult to wrap my head around the actual itinerary. We were going to be screening hearing, checking ears for earwax, screening for possible ear infections, and potentially fitting hearing aids. And we would be doing this across 4-5 orphanages in the northern Baja region. 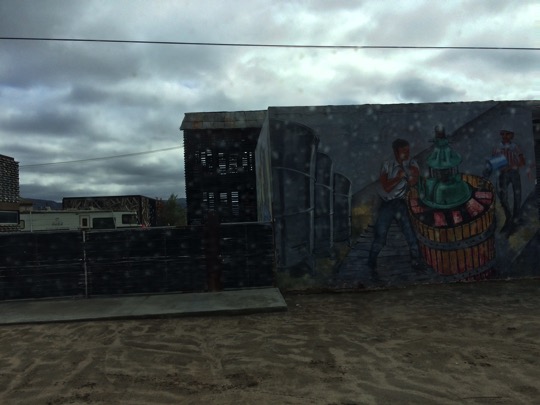 A few other people signed up for the trip, which was scheduled for January, 2016. Since it was immediately after the holidays, we were concerned that we were not going to get any hearing aids donated. Some used instruments came from the Lion’s Club, so we were grateful to get those…but then we got word from Oticon (one of the major manufacturers of hearing aids) that they were shipping 15 instruments for our use! Check out oticonhearingfoundation.org to learn more about their organization. This simplified the process for us, since we essentially had to bring all of the supplies with us across the border. There are hundreds of different models of hearing aids…and the connectors, earpieces, supplies, and tools involved with these instruments can vary widely. It was easier to plan and prep once we knew that we were going to be working with predominately one manufacturer. 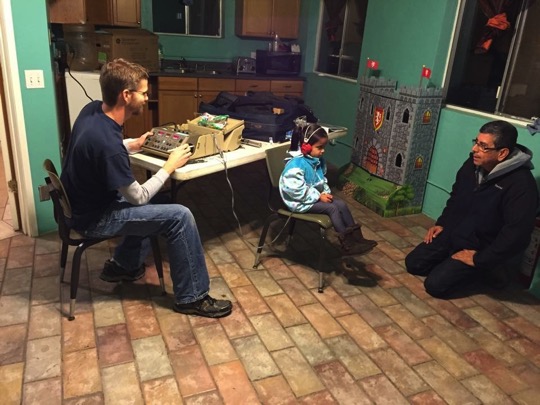 The group met in San Diego, California, and met up with George, who would be our guide for the weekend. George is on the Board of Directors for Corazon de Vida, and he crosses into Mexico routinely to touch base with the orphanages, bring supplies, and guide groups (such as ours) who are visiting the homes. I was thankful for his knowledge of the area, and I was impressed by his passion for the organization. He led our group, served as our translator, and helped with the hearing screenings whenever possible.

The weekend was filled with hard work, checking hearing, looking in ears, cleaning wax whenever possible, and fitting hearing aids. However, we also managed to enjoy lots of good food and appreciate some of the beauty of that region (including some of the many beautiful vineyards). I kept telling everyone that I am typically not very good about taking pictures on trips like these…but no one believed me because I actually took quite a few, even snapping some of our food!! 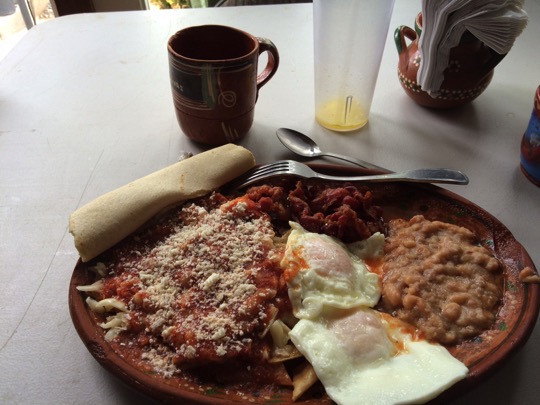 Since this was only the second trip, there were still logistics and details to be ironed out. We spent a lot of time discussing ways in which we can make sure that this endeavor is effective over the long haul. It can be challenging to organize trips like this, which typically involves bringing in various types of equipment and trying to do hearing tests in relatively noisy environments. However, with people like Marcia and George, and organizations like Corazon de Vida, I feel confident that we can work towards a very successful (and sustainable) hearing healthcare program for the children in this region. 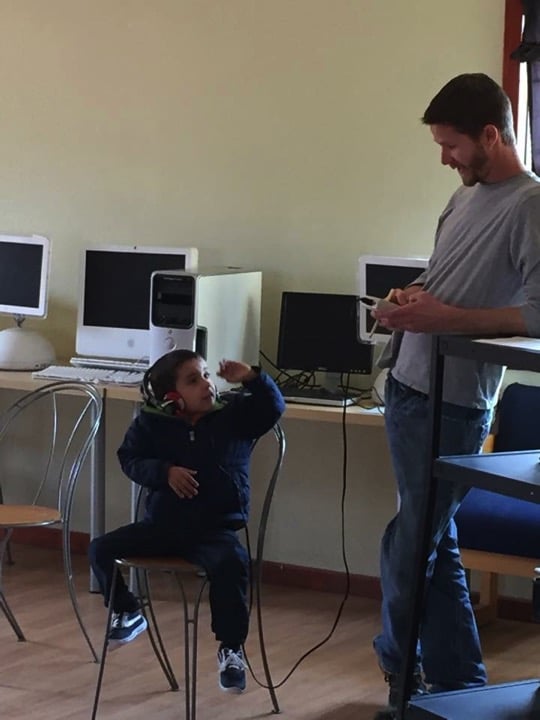