There’s no way to turn back the clock (unless you drive a spiffy Delorean and gun it to 88 mph), but there may be a way to prevent age-related hearing loss in Tucson in the future. Researchers have discovered a drug that could potentially protect against this common impairment.

The Effects of Aging on Hearing 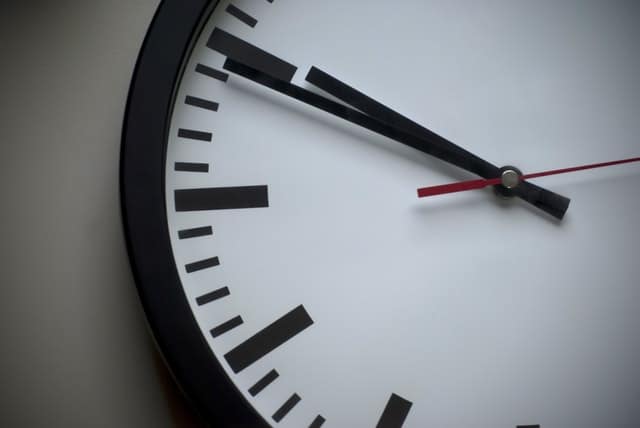 The aging process isn’t without its share of setbacks. For every benefit, such as senior discounts at the local pancake joint, there seems to be a drawback (memory problems, too many kids on the lawn). Hearing is also affected as we grow older.

A lifetime of noise exposure takes its toll on the hair cells of the inner ear. For some people, damage occurs early—especially those who work in noisy occupations. For others, the cumulative effects of everyday sounds cause a gradual decline in hearing ability. About one in three people in Tucson experiences some degree of hearing loss by the age of 65; at 75, that number is closer to half. There is no cure for this type of hearing loss, known as presbycusis; once your hair cells are damaged, they don’t grow back. But a new medication offers some hope.

Robert Frisina, Ph.D., chair of the University of South Florida Medical Engineering Department and director of the school’s Global Center for Hearing and Speech Research, is leading a team of researchers studying whether a group of medications can slow down or prevent hearing loss. His team has received a patent for their theory that combining supplements aldosterone—a naturally-occuring steroid that helps regulate potassium and sodium levels in the human body, including the inner ear— with anti-inflammatory medications, such as aspirin or ibuprofen, could lead to a breakthrough. Levels of aldosterone usually decrease with age, potentially leading to auditory decline.

His team received a five-year, $9 million grant from the National Institutes of Health. The study, which was started in 2016, has so far included pre-clinical trials on mice, who received subcutaneous, time-released aldosterone treatments for four months (equivalent to 7-8 years of treatment in people). The results have so far been promising: prior to treatment, test mice experienced a 50 percent decline in aldosterone levels compared to young adult mice. Once they were treated, steroid levels rose to a level closer to normal. Moreover, the hormone supplement didn’t cause any negative side effects—and the mice didn’t suffer from age-related hearing loss. The control mice, who weren’t given any supplements, continued to experience hearing impairment related to the aging process.

The research team is currently working on licensing their patent. If that’s successful, they’ll proceed with human clinical trials, working closely with the pharmaceutical company in charge of licensing, in order to gain FDA approval. Should that happen, their treatment will be available to the public. Given the widespread prevalence of hearing loss in the aging population, the treatment could positively change the lives of many Americans.

In the meantime, there are other options for those suffering from age-related hearing loss in Tucson. If you or a loved one are suffering its effects, contact a hearing professional to learn more about treatment options.