Hearing disorders are common throughout Arizona – and not all of them have to do with an inability to hear.

About 15 percent of people suffer from misophonia in Tucson.

This aversion to everyday sounds causes intense emotions such as rage, fear and panic. 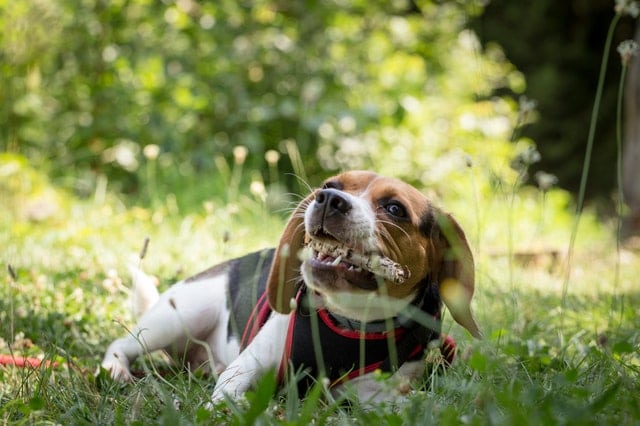 Misophonia is a hearing disorder characterized by an extreme emotional or physiological response to common sounds.

Sometimes called selective sound sensitivity syndrome, this unusual disorder is believed to be a survival mechanism generated by the brain in response to something it perceives as a threat.

Many people feel uncomfortable when they hear the sound of nails on a chalkboard – but that is nothing compared to the exaggerated response displayed by people with misophonia.

These people are so uncomfortable with certain sounds they grow angry or afraid and may even develop a hatred for the sound.

The most common triggers include:

Sometimes, a person with misophonia will experience a reaction over an act most of us would barely notice, such as having somebody brush up against them.

Your Tucson audiologist isn’t entirely sure what causes misophonia. This disorder is so little understood that it wasn’t even recognized as a medical condition up until a few years ago.

Doctors are only now beginning to understand misophonia a little better, thanks to research by groups such as the University of Iowa, who published a recent study that looked at 20 adults with the disorder and 22 without.

Their results, published in Current Biology in 2017, showed that the brains of individuals with misophonia respond differently to certain sounds.

Participants from both groups were asked to rate the unpleasantness of different sounds including common triggers like eating and breathing; negative sounds disliked by a wide range of people, such as those nails on the chalkboard we talked about earlier; and neutral sounds like birds chirping and footsteps.

Each group responded to the neutral and negative sounds the same, but those with misophonia called the trigger sounds “highly disturbing” while those in the control group had no such reaction.

People with misophonia also showed physical signs of stress when exposed to the trigger sounds – symptoms that included increased heart rate and sweaty palms. Brain scans revealed unusual activity in the regions of their brain responsible for processing emotions.

The sample size was small, and responses were gathered via a questionnaire rather than in face-to-face interviews, facts that make the study flawed, but it’s a good starting point for researchers looking for the mechanisms that trigger misophonia.

Treating misophonia is tricky because it is still so “new.” The National Institutes of Health lists it as a chronic disorder on their rare diseases’ website but the DSM-5 does not recognize it as an official mental disorder, making it hard for doctors to diagnose (and unlikely for health insurers to reimburse treatment costs).

Your Tucson audiologist recommends a multi-disciplinary treatment approach that involves a combination of sound therapy, breathing exercises and counseling, with a focus on learning coping strategies. Some people benefit from antidepressants.

If you notice yourself experiencing intense, over-the-top reactions to otherwise ordinary sounds, schedule an appointment to learn whether you are suffering from misophonia.