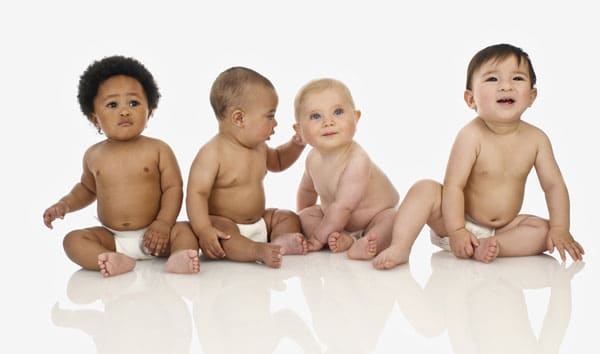 Our senses provide us a window to our world. Hearing, sight and touch allow us to interact with and understand our environment. However, these senses can also permit us to look internally and learn more about ourselves. Hearing loss has been tied to a number of other conditions, including anxiety, depression and cognitive decline. Now research has shown hearing tests may also help in diagnosing Autism.

A recent study by the University of Rochester Medical Center has uncovered a link between Autism and speech recognition. Autism, or Autism Spectrum Disorder (ASD), is a neurodevelopmental disorder resulting in decreased social communication abilities and repetitive and restricting behaviors. The majority of ASD cases are not identified until the age of four, resulting in delayed corrective therapies. Traditionally, ASD is generally diagnosed through speech tests, which are often inconclusive or ineffective for young children, especially when a communication delay is present.

The University of Rochester Medical Center used an otoacoustic emissions test similar to a newborn hearing screening. The test works by measuring sound emissions made by outer hair cells in the inner ear. A miniature speaker and microphone are able to detect malfunctions in the inner ear, which indicate impaired cochlear function.

Researchers found that children diagnosed with ASD struggled to hear certain frequencies associated with speech. Additionally, the extent of cochlear malfunction is correlated to the severity of the child’s ASD symptoms. The team responsible for this research hopes that early detection of an auditory impairment may lead to improved early intervention methods, including the use of hearing aids. While there is no direct link between hearing loss and ASD, correcting the function of the cochlea will improve the individual’s ability to process sound.

To learn more about hearing tests, or to find quality hearing aids in Tucson, AZ, we encourage you to contact our team today at (520) 399-7630.