The sensation of hearing sounds that are not there is called tinnitus. These sounds sound different to the over 50 million people in Green Valley and throughout the country who report some degree of tinnitus; the most common complaints are a ringing, buzzing, whooshing or clicking noise.

Tinnitus can be caused by a number of things, including head injury, medication side effect and disease. The most common cause, however, is damage to the hairs within the inner ear, usually caused by noise-induced hearing loss.

In order to truly understand this condition, your Green Valley audiologist put together a list of tinnitus facts. 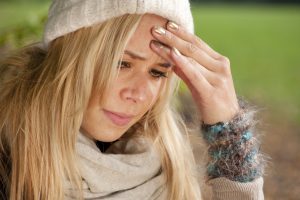 To learn more about tinnitus or to schedule an appointment with your Green Valley audiologist, contact our office today.