If you give any thought to your ears in Tucson, you probably concern yourself matters such as hearing. Or piercings. Maybe finding a convenient place to stick a ballpoint pen. But your ears can actually provide you with a lot of information about your overall health, if you know what to look for.

What Your Ears Tell You 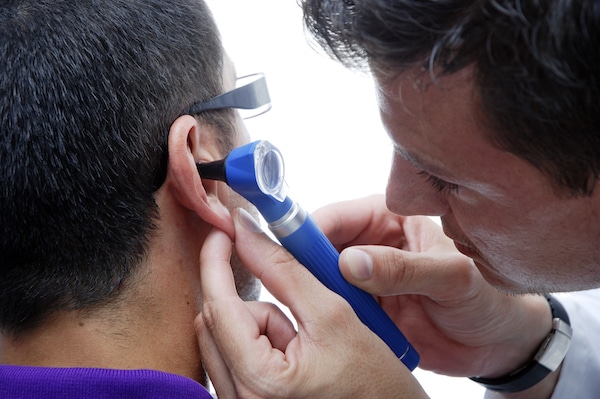 Ears aren’t just for listening – they can do a bit of talking, too. Not literally, of course, but your Tucson audiologist recommends paying close attention to their physical appearance and any problems you are having with them, both of which can be clues to bigger underlying problems. Be especially vigilant about the following:

If your ears are displaying any of these signs, it’s a good idea to make an appointment with a Tucson audiologist. They’ll give you a thorough evaluation and recommend treatment if there is an underlying medical concern.