Hearing loss has been a problem longer than you may have thought in Tucson, Arizona. Have you researched the history of hearing aids and how they have evolved over the years? Here is a brief overview.

For a long time, people assumed individuals with hearing loss also had other disabilities, and they were heavily discriminated against. This theory was not disproven until the 16th century when a Spanish monk named Pedro Ponce taught the deaf sons of a nobleman how to read, write, speak and do math.

When Was the First Hearing Device Invented? 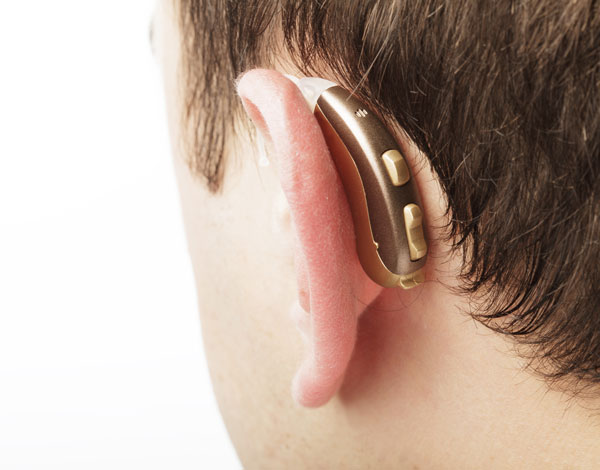 The first device to help the hearing impaired was invented in the 17th century. This device was called an ear trumpet. These trumpets came in a number of shapes and sizes and were made of everything from sheet iron to animal horns.

Next came collapsible ear trumpets in the late 18th century. Frederick C. Rein was the first to commercially produce these trumpets in 1800. In order to make these hearing devices invisible, Rein popularized “acoustic headbands” which hid the hearing devices within the user’s hair.

The first hearing aid was invented soon after, thanks to Alexander Graham Bell’s 1876 invention of the telephone. The telephone included technology that could control the loudness, frequency and distortion of sounds.

The first commercially manufactured hearing aids came to market in 1913. They were cumbersome and not very portable. Vacuum-tube hearing aids were produced in 1920; these tubes were able to turn speech into electric signals and then the signal itself was amplified.

WWII brought about many technological advances, one of which was the idea of miniaturization. The transistor was invented in 1948. Transistors were able to replace the vacuum tubes in hearing aids and were smaller, needed less battery power and had less distortion.

From there, hearing aids began to quickly evolve. The 1980s saw the creation of high-speed processors and microcomputers. The 1990s saw the appearance of the first all-digital hearing aid. And the 2010s brought the idea of Bluetooth® enabled devices into the mix.

If you want to be part of your very own hearing aid journey, contact your local Tucson audiologist to get started.