If current estimates are true, approximately 107,000 people in Tucson struggle with hearing loss. This occurs when the tiny hair cells in the inner ear that are responsible for converting sound into electrical signals become damaged. Up until now, this condition has been irreversible — but scientists might have found a way to regenerate these hair cells, potentially paving the way for a cure for hearing loss.

Could a Cure for Hearing Loss Be Next? 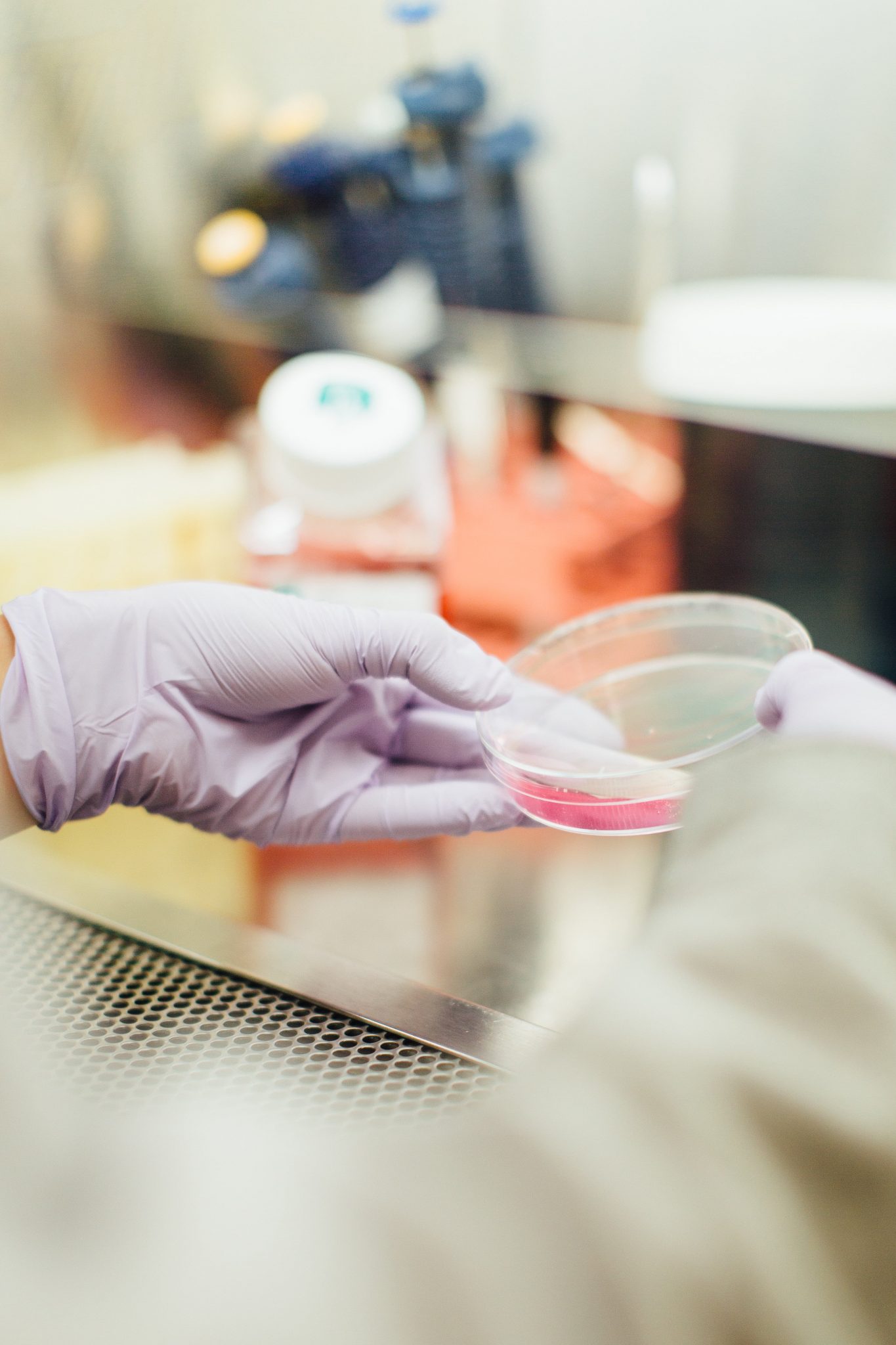 Researchers from Massachusetts Eye and Ear published the results of a study in the December 4, 2019 issue of Nature Communications that has audiologists in Arizona cautiously optimistic.

Using adult mice as test subjects, the scientists were able to identify a new pathway linked to cell division in the ear, allowing them to reprogram cells in the inner ear that enabled them to grow and regenerate — a feat that had never previously been accomplished.

How can this be applied to humans?

It could lead to a similar breakthrough that might allow scientists to develop a similar pathway in humans with hearing loss, enabling them to regenerate damaged sensory hair cells and essentially reverse hearing loss.

How does hearing damage occur?

Hearing loss affects 48 million Americans to some degree. In humans and other mammals, damaged sensory hair cells in the inner ear are unable to divide or regenerate themselves, and there are no drugs that will help restore lost hearing. As a result, most cases of hearing loss (90 percent) are permanent. These hair cells convert sound waves into electrical signals that are transmitted to the brain, which then interprets them as recognizable sound.

Zheng-Yi Chen, DPhil, senior study author, Associate Scientist at the Eaton-Peabody Laboratories at Massachusetts Eye and Ear, and an Associate Professor of Otolaryngology–Head and Neck Surgery at Harvard Medical School, is enthusiastic about the results.

“This paper is the first to show that by reprogramming, mature mammalian inner ear cells can be induced to divide and become hair cells, which are needed for hearing,” he says. “These findings of renewed proliferation and efficient hair cell generation in a fully mature inner ear lay the foundation for the application of reprogramming and hair cell regeneration.”

Previous studies involving newborn mice had found that sensory cells were able to divide and regenerate, though once the inner ears had matured, this was no longer possible. Humans, by contrast, are born with a fully-mature inner ear. For a treatment to be developed that would benefit people, cell division and regeneration must be achieved in mature inner ears of mammals.

What does the future hold?

In the new study, the team was successfully able to reactivate early inner ear development genes in the mature inner ear, allowing the cells to divide and regenerate.

There is much work to be done in the future, and scientists caution that it will take some time to see similar results in larger mammals. But it’s an important breakthrough nonetheless, and one that bears watching.

In the meantime, if you have questions about hearing loss or are seeking a solution, contact an audiologist in Tucson to schedule an appointment.