Hearing loss has wide-ranging effects on people of all ages in Tucson, but is especially harmful to older individuals.

Seniors with hearing loss who don’t seek treatment face a higher risk of many physical, social and psychological health problems, including depression and loneliness.

The Health Effects of Hearing Loss 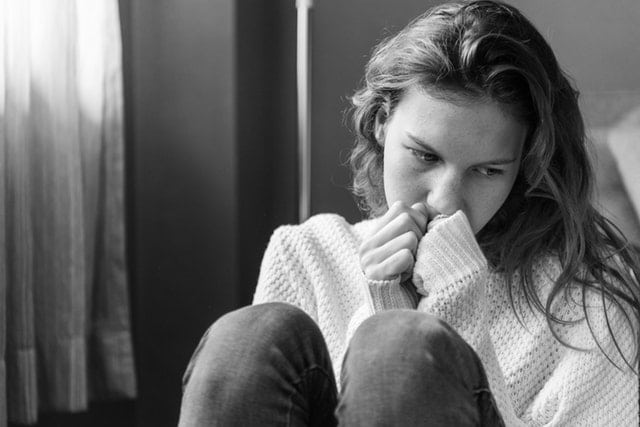 Despite the serious side effects associated with hearing impairment, many people do not seek treatment—or they wait until their condition has progressed to a point where medical intervention is less successful.

Studies show that only one out of five people with hearing loss in Tucson wears hearing aids.

Nationwide, there are around 23 million adults with an untreated hearing loss.

According to an article in article in JAMA Otolaryngology — Head and Neck Surgery,  over a 10-year period these individuals face increased health risks such as:

Why do people avoid scheduling an appointment with an audiologist?

There are various reasons for not scheduling an appointment with an audiologist.

For starters, many of these people aren’t even aware of their impairment; hearing loss usually develops very slowly, making it difficult to notice a problem—especially since the brain helps fill in the missing gaps by diverting resources from other key cognitive areas, such as memory and concentration.

Those who are aware of a decline in hearing might worry over the perceived stigma associated with wearing hearing aids; many believe these devices will make them look older or more frail. Others are worried about the costs associated with treatment—many health plans, including Medicare, won’t cover hearing aids. Some people don’t think hearing aids will make much of a difference even if they can afford to pay for them. There’s an attitude sometimes that hearing loss is simply an inevitable part of aging.

Hearing aids can protect against the hidden damage of hearing loss

Some of these concerns are more valid than others, but regardless of the reasons, ignoring hearing loss is an invitation to trouble.

People with hearing loss often find it physically and mentally exhausting to follow along with conversations; this prompts many to withdraw from social situations, leading to isolation and loneliness.

A Dutch study found that for people under the age of 70, every decibel drop in perception increases their odds of severe loneliness by seven percent.

How to hearing loss symptoms progress?

Experts consider the dangers of social isolation to be equivalent to smoking 15 cigarettes a day.

Your risk of dementia rises by 40 percent and your chances of premature death are 26 percent higher, according to recent studies.

How are hearing loss, lonliness, and dementia related?

Scientists know that loneliness leads to an increase in stress hormones and inflammation, both of which are risk factors for dementia.

Social isolation leads to a decline in brain stimulation, which can hasten the onset of cognitive decline.

Researchers at Johns Hopkins University began a randomized controlled trial in 2018 that aims to determine whether hearing loss treatment can prevent or delay cognitive decline and curb loneliness. This large-scale study will run until 2022 and it is hoped the results will lead to new strategies for treating patients with hearing loss in Arizona and across the country.

Your Tucson audiologist strongly urges you to schedule an appointment if you are experiencing signs of hearing loss.

Hearing aids have come a long way over the years and today’s devices are smaller, more comfortable and offer much better sound quality than those available even a decade ago. Contact an audiologist as soon as possible to help ensure you lead an active, fulfilled life well into your golden years!