Tinnitus affects about one in five people in Tucson. For some it is an occasional nuisance that is easily ignored for the most part, but for those with the worst cases, it turns into a constant distraction that impacts every aspect of their daily lives.

A new study suggests people in this category are more likely to attempt suicide.

When Tinnitus Invades Your Daily Life 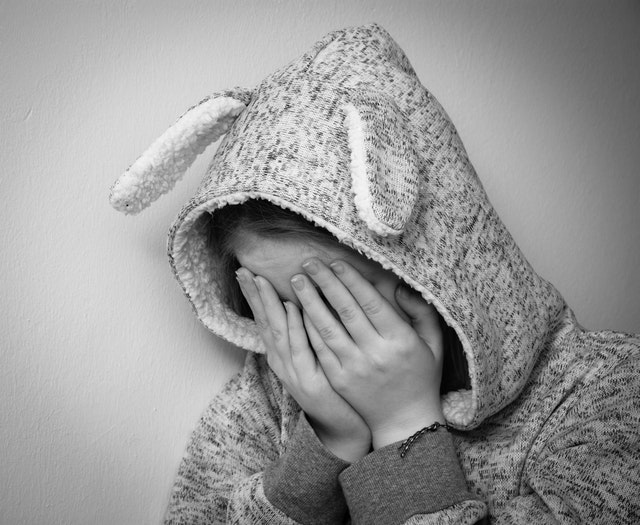 People with Tinnitus in Tucson most often report a ringing sensation in one or both ears, but it may also be described as a hissing, roaring, whooshing, buzzing, clicking or whistling sound.

For most, it is subjective, meaning only that person can hear it, but in very rare cases that ringing noise may be heard by another person, often a health professional.

This is known as objective tinnitus and is often related to vascular disorders.

Regardless of what is causing your tinnitus, it is a symptom rather than a disease.

There is no cure for tinnitus, but in some instances treating the underlying condition can reduce the severity of symptoms or even eliminate them altogether.

This might be true for people whose tinnitus is the result of excess earwax or the side effect of medication. Most often, once you develop tinnitus, you are stuck with it.

Depression is commonly associated with tinnitus; the worse the symptoms, the more likely you are to feel depressed.

A 2017 report by the International Tinnitus Journal found that 45 percent of people with tinnitus experience anxiety and one-third suffer from major depression.

A study published in the Journal of the American Medical Association (JAMA) on May 2 points to a link between tinnitus and suicidal attempts.

Researchers from the Stockholm Public Health Cohort (SPHC) in Sweden looked at 71,542 patients and found that people with tinnitus are more likely to develop suicidal tendencies.

While those with tinnitus so severe it interfered with their everyday quality of life were most likely to attempt suicide, rates were higher for people with even milder forms of tinnitus compared to those displaying no symptoms.

Researchers believe tinnitus has an effect on the neurobiological system comparable to that experienced by chronic pain patients, who are also at a higher risk of committing suicide.

It should be noted that a suicide attempt does not mean the person was successful. Individuals who received medical intervention to help treat their tinnitus were less likely to want to kill themselves.

Another limitation of the study: only 20 percent of participants had been diagnosed with tinnitus by a medical professional.

Additional studies examining the pathophysiological factors between tinnitus and suicide and the apparent gender differences are needed.

Nevertheless, tinnitus does have a big impact on your health and well-being. If you or a loved one are experiencing a ringing in the ears bad enough to interfere with your quality of life, call your Tucson hearing specialist for a consultation.