Hearing loss is common, affecting approximately 48 million people across the nation. But despite its prevalence, only one in five people who could benefit from hearing aids actually wears them, and those who do wait an average of seven to ten years to get them.

If you’re one of these people putting off treatment, know that untreated hearing loss has been closely linked in a number of studies to dementia. Fortunately, hearing aids can help.

The Link Between Hearing Loss & Dementia 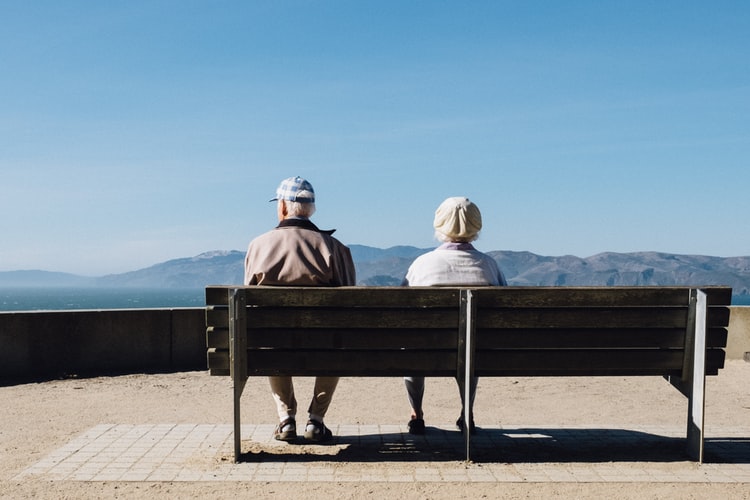 In a joint study with the National Institute on Aging, researchers at Johns Hopkins found that seniors with hearing loss are significantly more likely to develop dementia compared to those with normal hearing.

Researchers examined data from the Baltimore Longitudinal Study on Aging and tracked information from 639 people whose hearing and cognition were tested between 1990 and 1994, then retested every one to two years until 2008.

Another study by Johns Hopkins, published in 2013, confirmed this risk, and also uncovered the rate at which cognitive decline develops in those most at risk.

In this study, nearly 2,000 volunteers ages 75 to 84 had their hearing tested over six years. Researchers found that for those with hearing loss, their cognitive abilities declined 30-40% faster than those with normal hearing, resulting in significant impairment 3.2 years sooner.

Yet another study from the University of Michigan found that older adults who wear hearing aids for newly diagnosed hearing loss have a lower risk of being diagnosed with dementia, depression and anxiety, as well as a lower risk of fall-related injury than those who don’t seek treatment.

“Though hearing aids can’t be said to prevent these conditions, a delay in the onset of dementia, depression and anxiety, and the risk of serious falls, could be significant both for the patient and for the costs to the Medicare system,” explained Elham Mahmoudi, MBA, Ph.D., U-M Department of Family Medicine health economist and lead study author.

For more information about the benefits of hearing aids, like better communication with your family at get-togethers at Himmel or Catalina Parks or to schedule an appointment with a hearing expert, call Arizona Hearing Specialists today.