Tinnitus is pretty common in Tucson and Green Valley. Approximately one out of every five people in Arizona experiences a ringing (or similar) sensation in the ears. There is no cure for tinnitus, but research into a procedure called deep brain stimulation is showing promising results.

The Challenge in Finding a Tinnitus Cure 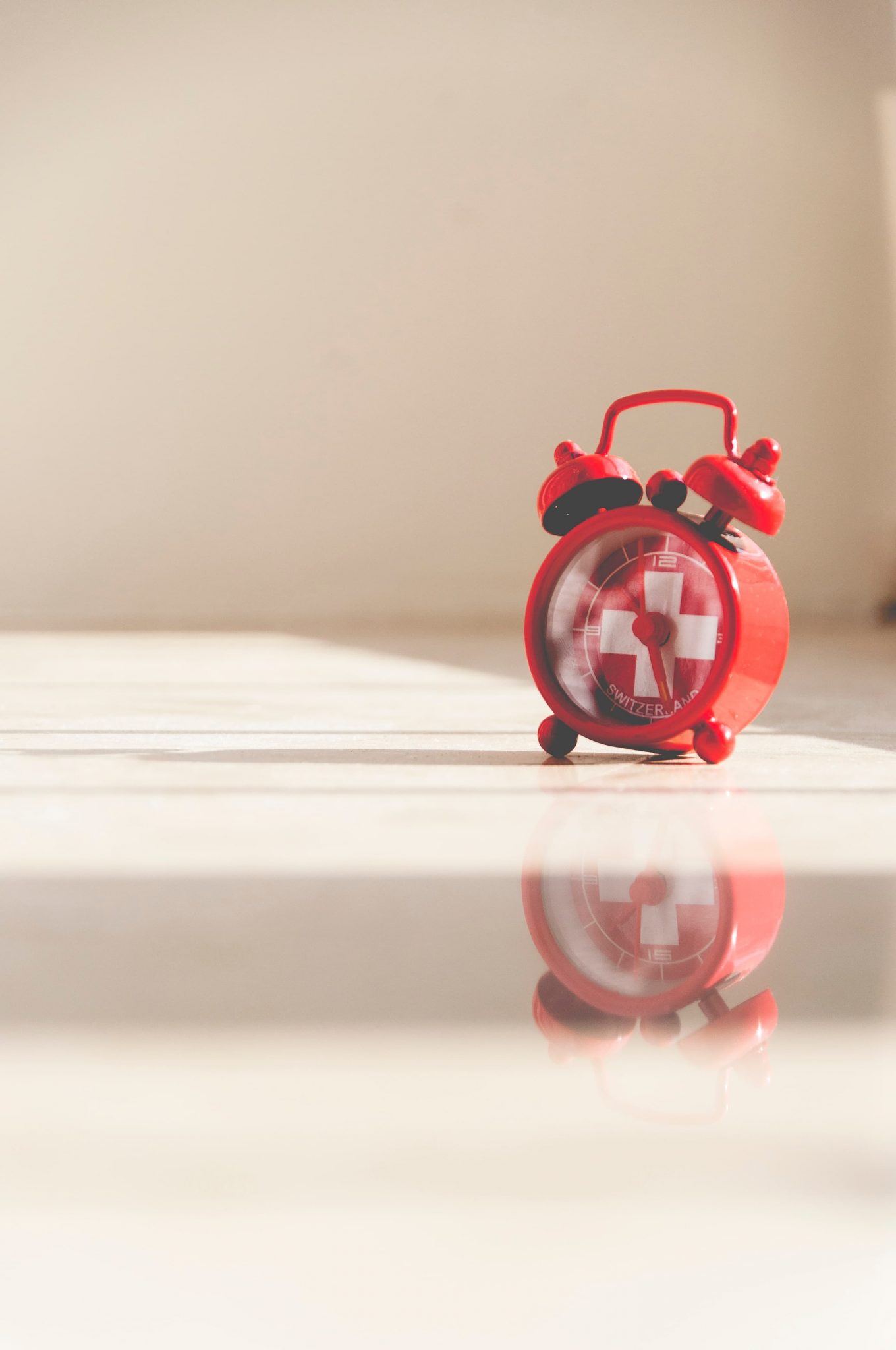 Why is it hard to cure tinnitus?

Tinnitus has bothered people for pretty much as long as we have had ears. There are reports from as far back as at least 1600 BC. With centuries’ worth of suffering, you’d think scientists would have discovered a cure by now, but a solution has so far proven elusive.

No clear cause and effect

This is mostly due to the fact that tinnitus is hard to quantify; there are so many conditions that have been linked with tinnitus (more than 170) and such a range in the severity of symptoms among individuals, it’s difficult for researchers to even know where to begin. Even people exposed to the same risk factors won’t all develop tinnitus, and those who do will suffer to widely varying degrees.

How does tinnitus affect sufferers

Of the 50 million Americans who suffer from tinnitus, no two people have the same experience. For some individuals, tinnitus is something that happens only occasionally and is barely noticeable, while others find it such an overwhelming burden they can scarcely function on a daily basis.

People in Tucson with severe tinnitus suffer from poor sleep, stress, anxiety, memory and concentration difficulties and depression. Their job performance is affected, and personal relationships may suffer. Those whose tinnitus is profoundly distracting have a higher risk of committing suicide.

How is tinnitus managed?

Without a cure, Tucson audiologists can only suggest coping strategies that allow patients to manage their tinnitus symptoms. The most popular solutions include sound therapy, breathing and relaxation exercises, counseling and lifestyle modifications. Each is effective to a mixed degree.

Have researchers made any progress towards treatment?

This doesn’t mean researchers aren’t trying to come up with an effective treatment for tinnitus. One group from the University of California, San Francisco, led by Dr. Steven Cheung, is studying whether a brain implant can help tinnitus patients.

What is deep brain stimulation?

The therapy, called deep brain stimulation or DBS for short, involves the implantation of electrodes in the brain. These are attached to a device that stimulates them with an electrical current. Participants were given different levels of stimulation beginning five weeks after their brain surgery; once an appropriate setting was found, they received constant stimulation for a 24-week period.

Was DBS effective for tinnitus

The sample size was small—only five patients were tested—but the results were promising. Four of the patients experienced a reduction in their tinnitus symptoms, with the fifth showing no change. Neither the surgical implantation nor DBS produced any serious side effects, though minor symptoms such as pain and headaches were noted.

During the adjustment period, one of the patients reported visual phantoms. Dr. Cheung and his colleagues are satisfied enough with the results to want to move on to phase two so they can work on refining their technique.

What should you do if you have tinnitus?

We don’t know yet whether DBS will end up being a widespread solution for patients with tinnitus, but it’s another step in the right direction. If you are experiencing a ringing or other sound in your ears and looking for relief, contact an audiologist in Tucson. There are many things you can do to help relieve the distraction.